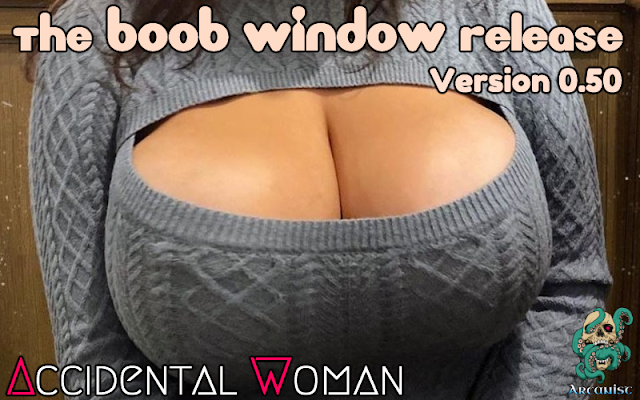 On one hand, boob windows seem like a really silly fashion choice. On the other, I absolutely love them. Probably because I love boobs.

I'm going to keep this release post pretty short because the universe seems to hate my release schedule. It seems like things are always popping up right before a release. This time it's my stepdaughter, yesterday she was admitted to the hospital for an infection. She had surgery almost two weeks ago, and it seems a small infection survived the antibiotics and was festering in there until it basically exploded into a full-on infection. She suddenly developed a really high fever and other symptoms, turns out she had developed sepsis and was declining rapidly. My only prior experience with it was medical TV shows where sepsis is a really bad thing. Luckily all the IV antibiotics seem to be working, but she's still in the hospital and may need another surgery to remove the source. Labor Day Weekend probably isn't the best time to suddenly fall ill.

Besty has also had some bad medical things in his family the last month. I don't want to share any of his personal stuff for him, but feel free to ask him about it on Discord. He's been having a rough time, and extra cheering up won't hurt!

So this release is a little bit rushed, so I apologize in advance if I make any mistakes. Still, we have some pretty good stuff for you this time. Better sex scenes. The end of that ugly home management menu. More content for common activities.

Thanks for your support, we hope you enjoy the game! 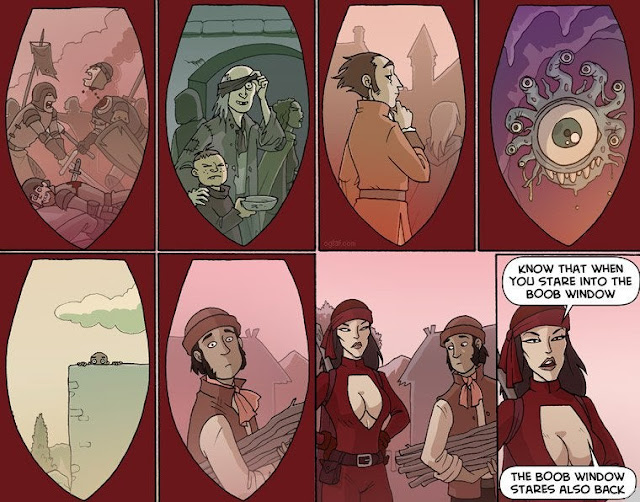 Hello everyone! It's been a while since I've done a proper blog post since it felt like things were mostly on the rails and there ...