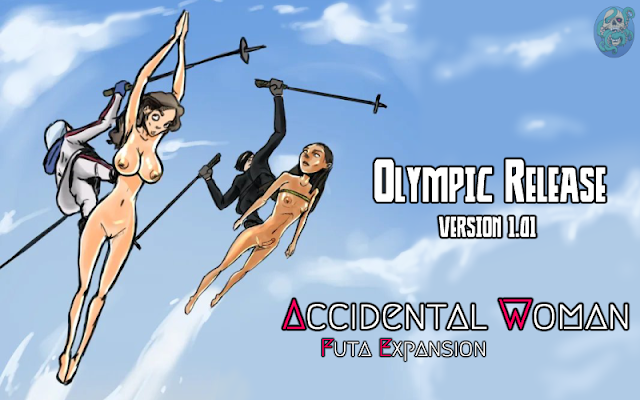 This release is the first in the futa expansion project, and you can now create a futanari character. Choose the starting size of your equipment, select male-oriented mutations, generate semen, wear a cock ring, and experience a little futa content. Obviously, we have a long way to go, but we're on the way!

A good chunk of what we did this month was working on the underlying mechanics to adapt them to the PC. Luckily, we anticipated eventually going in this direction, so most of the basics were already there to start with. In fact, older saves are still compatible because the basic data structure for the player having a cock was already in place (we did restrict saves to v1.0 or newer though, for other reasons).

It's been a race down to the last minute to hit the release deadline, so I'm going to go ahead and move on to the change log. Thanks for your support!

We finally have futa player on NPC sex scenes! Between the difficulty of merging our work on such a complicated system, and my mother bein...