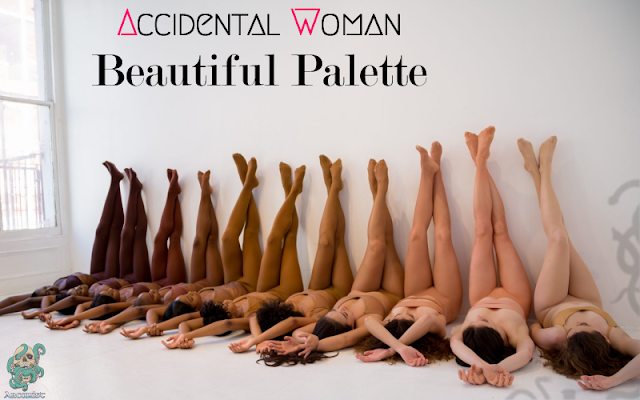 I don't know about you guys, but I feel like it's time for some more hucow stuff. Let's talk a little bit about where we're headed for the 0.40 release. Since it's a nice even number and divisible by 10, I'd like to make it as bug-free as possible. Of course, we'd be doing that anyway, but I hope to put in some extra effort to resolve everything erolichly possible. It'd really help us out if you could report any bugs you've encountered in the latest version. After all, we can only fix bugs that we know about, and deliberately testing all the possibilities for play would take ages if we tried to do it by ourselves.

Aside from exterminating bugs, our work this month is going to focus on two main areas. The first, of course, is going to be new content. We'll be adding new hucow content to the farm coop area, with some new encounters and ways to interact with the people there. We'll also be adding content to various other places (such as the resort area) and hopefully more interaction/conversation content with the main characters in Lily's lab.

The other area we want to work on is some improvements to our tutorials/guides and some outdated interfaces. We want to make all of the guides accessible at any time in the game, rather than just during the prologue or the first time you encounter something. We're also considering some sort of mechanics to help new players who haven't read the guides and are encountering some common issues. Most likely this would take the form of some tips or hints if certain criteria are met. There are also a few areas that would likely benefit from a soft barrier, such as warning the player before they go somewhere naked. The general idea is to provide some more polish to the existing systems while we continue to add content.

As far as code is concerned, outside marriage and married life (coming in 2021), most of the game's code is finished. Some systems still need some additional content, but the underlying mechanics are essentially complete. The largest "unfinished" segment is the general sex scene system, which needs to have support for multiple partners added, and a little more refinement of the AI and things like pregnancy risk, birth control, kinky things, and non-consent. We also need to continue expanding things like body portraits, both for females and for males as well. We'll be working on these things in the coming months, along with adding more content, of course.

In the near future, I'll be doing a pretty big survey to get everyone's opinion on several things. We need to see what sort of content you want more of, of course, but we also want to gauge what areas of the game feel hollow, what needs revision, and where the game's UI/UX needs polish or even revision to be more in line with what you'd like out of a "finished" game. Basically, it's time to create our roadmap for the final stretch to 1.0 in 2021. :D

Besty seems to be feeling much better now and is back to working pretty much full time. He still has doctor appointments and tests to figure out some secondary issues that cropped up, but the worst part seems to be over. Thanks to everyone who sent him get-well wishes :D

I'll be closing on my new home in the states in a couple days, and all our stuff will be delivered the week after. From there it's the nightmare of unpacking, but at least I won't be living in a hotel room anymore. I can say that working in a hotel is far more difficult than I thought it'd be. Aside from the close quarters, interruptions, and distractions, there's just the fact that it's not very comfortable. Being in my own place will make it much easier to get things done, and hopefully will prevent my wife from asking me irrelevant questions about a TV show I'm not watching. Speaking of the wife, she's doing as well as can be expected, though it seems she is likely to end up with a permanent colostomy due to complications from her surgery. At least there are no signs of cancer coming back so far.

I think that's enough writing... See you with a new update next week!