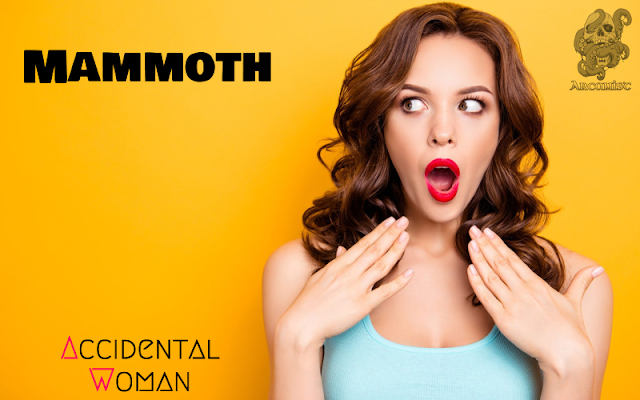 I hope this innuendo was obvious enough, I was debating adding a shadow on the wall there...

So this is the usual update to talk about what we're planning to add to AW this month. Sadly, February is a shorter month and I have to do a little travel due to my wife's surgery, though we should still have a nice version 32 release for you at the beginning of March. :D  I'm going to try out creating a list this time to see if it makes covering what we'll be adding a bit easier to write and read... Here goes!

Body Portraits
I plan on adding some new variations to body portraits, probably something to do with muscle tone or fat. I hope to keep adding slowly to the body portrait each month until it gets sufficiently representative. For those that are curious, we're planning on doing skin tones too, though that will be one of the last things we do. It'll be much easier to make skin tone variants if all the assets are done at once, which is why we're saving it for the end.

Main Story Questline
I'll be doing a good amount of writing this month to continue the main story. First I'm finishing up the in-the-lab conversation dialog for phase one, then I'll be writing phase two, the phase two dialog, and the wrap-up and possibly the intros into phase three. Phase two involves some... unique activities to gather the required materials, so should be fun. Depending on how things go with sex writing and my speed in general, I'm planning to spend any extra time on the phase 3 quest and dialog.

Sex Writing
It's past time for me to start writing some improved content for the general sex system. I'm planning on focusing initially on heavy editing of existing content, then moving on to adding in more risky/pregnancy kink content. Depending on how well things are going, I may start adding new variations to actions, or I may return to the main story stuff.

Sex Toy System & Sex Toys
Besty's main project for the month is finally getting sex toys into the game. This includes toys that can be used/worn inside and out of sex and with devices like sex machines in the home. It also includes things like chastity devices and fun little remote devices like this one: 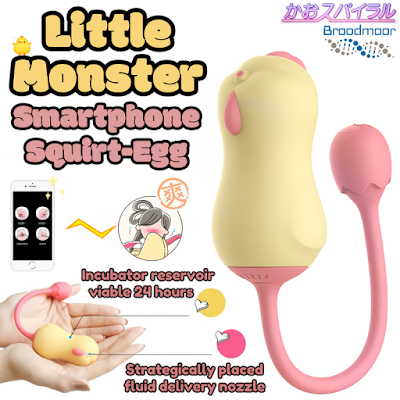 The sex toy system and the relationships/dating expansion are pretty much the last remaining mechanical elements of the game. There are of course some minor improvements, balancing, and such things, but those usually make up a small portion of a release... The big thing will be content over the coming months, and even the work on relationships will involve new relationship content. It's pretty exciting, I think.

Other Stuff
We'll be doing the usual bug fixing and minor improvements to code of course. There will probably also be some small events or other content added to the game, they make for a good change of pace to keep from getting burnt out on one thing. As an example, I've started completing some of the map actions that thus far have been incomplete, such as the downtown park or parking garage.

That's pretty much it for this month's plans, it's shaping up to be a fun release!

As always, thanks so much for all your support; it wouldn't be possible without you. 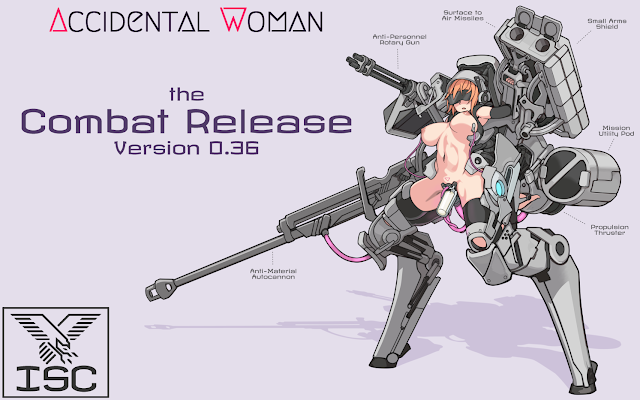