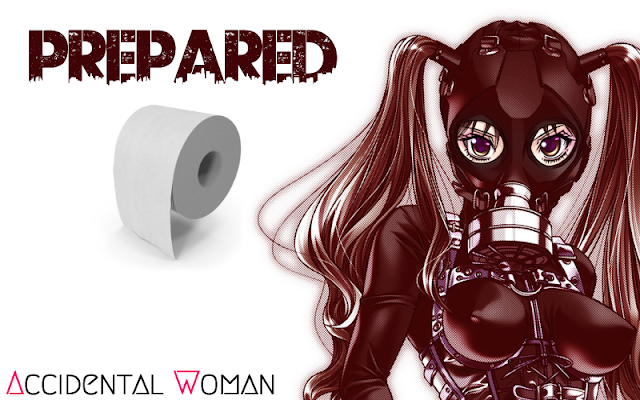 Hello everyone, it seems things are going a little crazy with covid-19.

I've been following the virus since mid January, epidemiology has been a sort of hobby subject of mine since I was a kid (yep, I'm a total nerd). Sadly, things have been going pretty much as expected, though I never thought people would start hoarding toilet paper for some reason.


As toilet paper illustrates, many of the difficulties people will face will be related to people panicking or doing stupid things. In Guam, a mild panic started when the first cases of covid-19 were confirmed a couple days ago. This also happened to result in the military effectively shutting down the Naval Hospital, meaning all our appointments were canceled. My wife is recovering well, but has been having issues with her stoma... we'll just have to manage for now.

We aren't in bad shape, despite the commissaries closing and the empty shelves at the local grocery stores. I typically try to keep some extra food and supplies on hand, just because of the difficulty with logistics and the tendency for typhoons and other crazy things to happen out here. It takes longer for stores to restock here due to the large transit times of ocean shipping that delivers the food.

I still have to go to work, but with most people teleworking, it's nice and calm here. A good environment for writing :D I do have a little extra support work to do for when my coworkers have issues doing things at home... but in exchange they aren't breaking anything here, so it'll probably balance out eventually. Hopefully.

Besty continues to work from his high-rise bunker, though he says a babushka was threatening to eat a cashier at the local grocery store when he visited. I'm pretty sure he was joking about that, but I suppose you never really know when it comes to Russia and babushkas. :D

We'll keep working on version 0.33, and we hope you guys have as safe and pleasant a time as possible.

If you happen to be suffering from a toilet paper shortage due to people hoarding toilet paper in your area, this may be a solution for you. 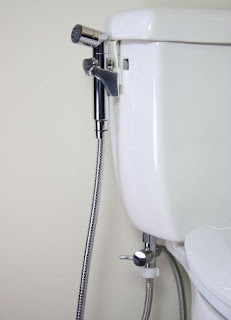 It's a bidet spray, and perhaps they will become more popular as a result of all of this. I got familiar with bidets while living in Europe, and then more recently found that handheld sprays were pretty much ubiquitous in SE Asia where toilet paper is more of a luxury. While it may seem unusual at first, I have to say that they're excellent for getting clean. I even installed some sprays in my home bathrooms many years ago as a result. The sprays themselves are inexpensive to purchase, and very easy to install. I bought mine from Home Depot.

It's been a while since I have talked about the future, so I figured it'd be a good time to remedy that. Perhaps everything goin... 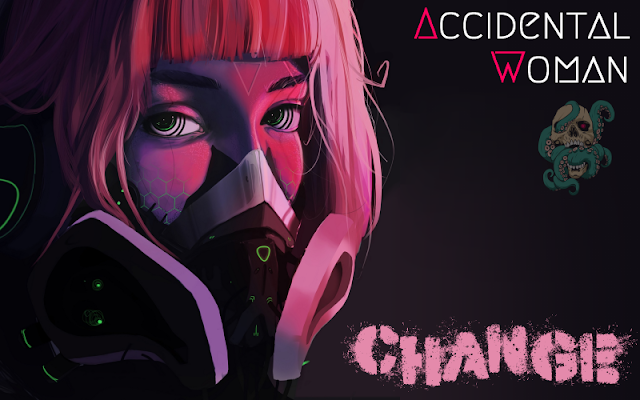