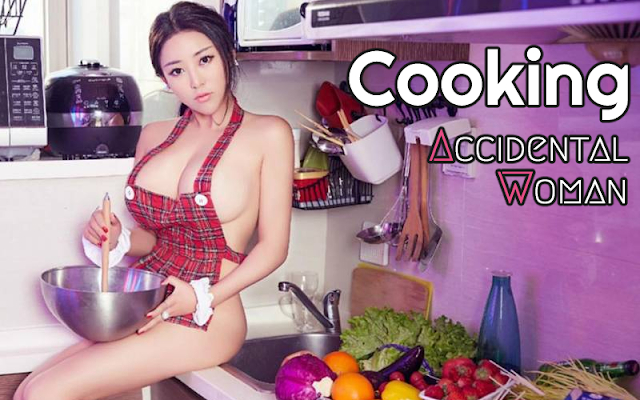 It's getting close to that busy time of year with lots of cooking, decorating, and family visits. Well, this year the family visits may be a bit constrained, but a lot of the overall hectic atmosphere of it all will probably remain. In any case, there's nothing to do with cooking actually planned for version 0.41, so don't worry.

The main thing we're adding this month is a big expansion of the sex scene library content. Adding more variations to actions and including versions of actions for more kinks should make the general sex scenes more fun.

The other thing that we're working on, which is a bit overdue, is the character body portraits. Besty is going to be working on adding male body portraits, and we're going to try and improve and expand the female portraits together as well. I'm really curious to try a couple things to see if we can get a better result than what we already have.

The rest will be a mix of smaller misc items as usual, adding minor content and some neat things. Without any major changes to code, I'm hoping we'll also be able to get a little caught up on some of the bugs that have been resistant to pesticide. There's a couple reports that crop up that we have a hard time replicating, just because they seem to have some preconditions to occurring that aren't always obvious. We also had someone kind enough to submit some typo reports right before the last release, so we'll be working on those as well. (thanks!)

That's it for now, it's time to get back to work!

Hello everyone, it's that time again! A new release with a bunch of sexy new content for you to enjoy :D In particular, I'm pretty... 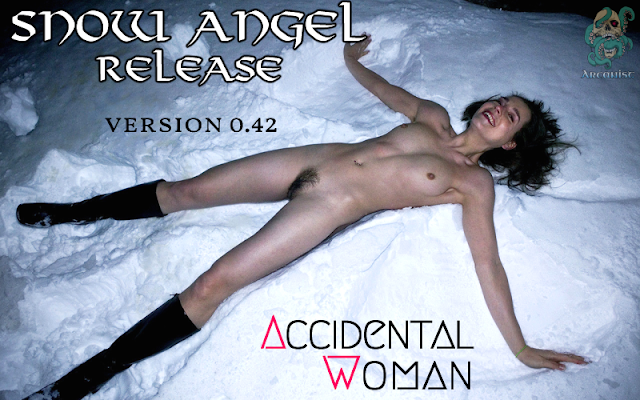