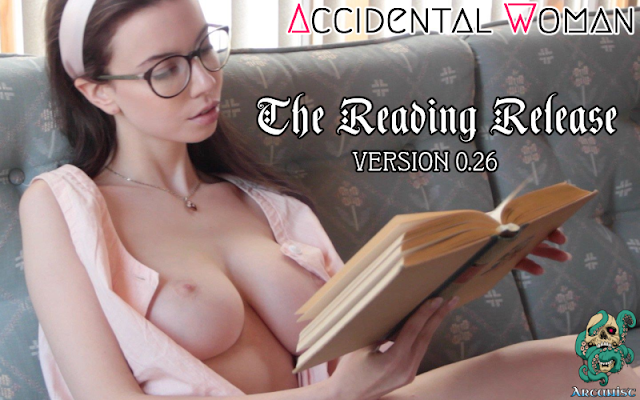 Hello everyone, it's finally time for the release of version 0.26.

The highlight of this release is likely the completion of the male and female prologues, but there are also two new jobs (the Fecundate Division & stripper job at Pole Riders). The Janitor job at the Institute Services Division got a huge expansion of new events and the Progenerate Technologies Fecundate Division job also got a starting chunk of events related to being a proper baby gestation employee. The strip club downtown has some new things to see, pregnancy now has some associated events such as morning sickness and food cravings, the nutrition system has been expanded so you can now lose or gain weight, the No Ragerts tattoo parlor has been added with tools to create your own custom tattoo, there are new unique story threads for unique NPCs, and there are several new items available for your home including a home brewing station.

There has also been the usual assortment of minor improvements and fixes, such as a new "restless sleep" scene if you try to go to bed too early, new NPCs including Toby and some Farm Coop employees/hucows, fixes to the pronoun issues in the PC sex acts text, and plenty more.

I'm quite pleased that writing and adding content into the game is proving as easy as I hoped. It makes me glad that the decision to focus on making it easy to add content is paying off. If I had to deal with some of the other setups I've seen, there's no way I could have written so much in a single month.

With all that said, we really hope you enjoy the release!


Besty's Changes In His Own Words: 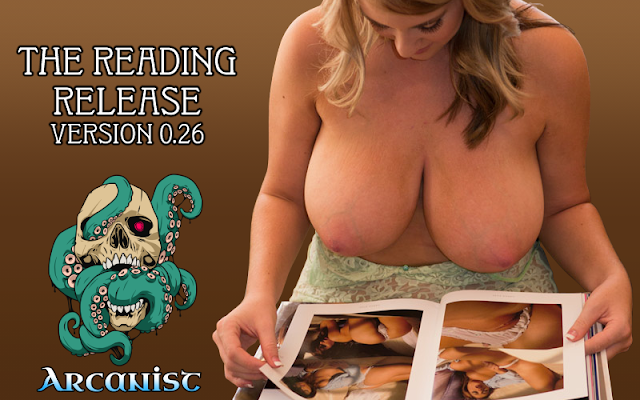 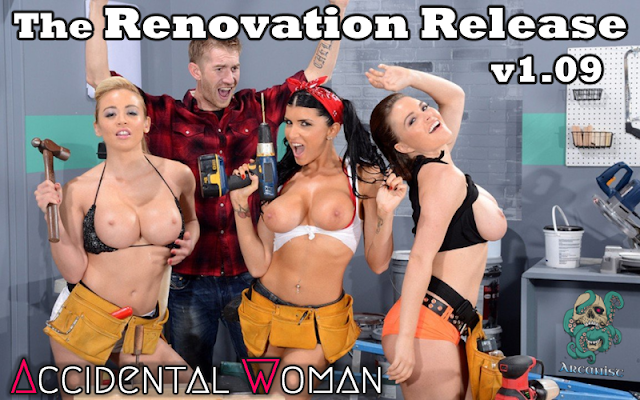