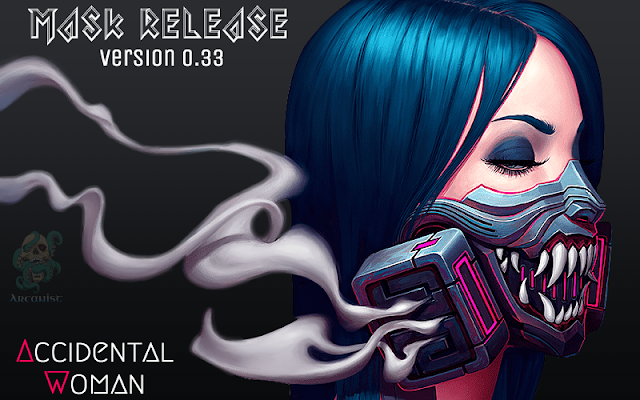 I'm happy to be able to present the Mask Release, version 0.33.0 of Accidental Woman. It's been a pretty crazy month, with SARS-CoV2 spreading all over the place. As I'm writing this, the number of confirmed cases just hit 1.1 million. This release focused pretty heavily on new content, so hopefully, it'll give you another thing to do while you're stuck at home practicing social distancing. I hope that you're all safe and not having too hard a time of it, I know financially it could be pretty rough for some.

As I mentioned earlier, this release really focused on content. This time the focus was on the sex scene system. We added a LOT of new content there, with multiple kinky variations for most of the sex system, and some new code to display it appropriately.  There's now nearly 40,000 words of sex scene content! We've also got a lot of new dialog with Lily, Kim, and Sara in the main story quest, as well as some other miscellaneous content in the game.

We hope you enjoy it! 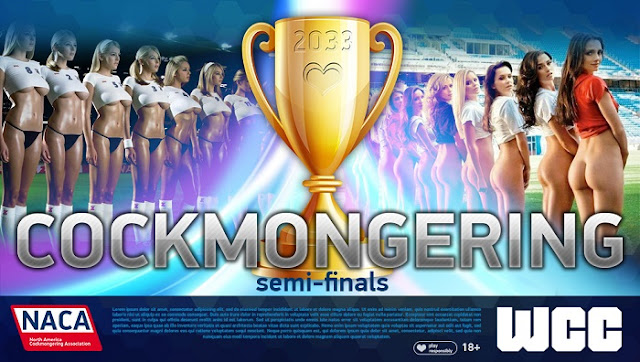 Hello everyone, it's that time again... Release Day! This time, while we did still work on expanding futa compatibility around the gam... 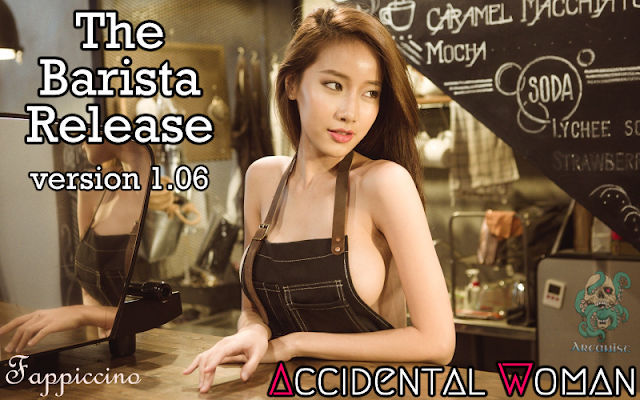