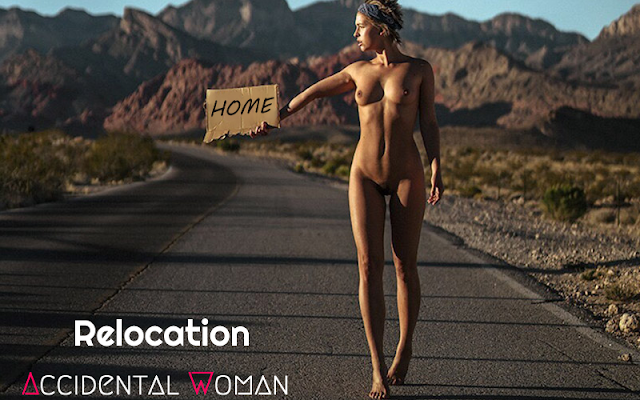 Hello everyone, it's been a little while, hasn't it?

I was busy with the thousand things that need to be done when you're relocating, but now things have calmed down somewhat. It took about 27 hours of travel, but I made it to my new location stateside. It was busy the first few days as we got things established like transportation and cell phone service, but now things have started to calm down.

So here I am with a new update to the dev blog. To be perfectly honest, I haven't had the time to do much of anything AW related over the last week and a half, and when I did have some time, I was pretty much exhausted. That being the case, I haven't been following the work of the AW team very closely, so I don't want to start sharing previews into the next release just yet. One of my first things to do as I get back on the horse is to review the new work that's been done over the last several days.

Don't worry though, we coordinated everything beforehand so it's really just a matter of me catching up on everyone's progress. I can tell you that there should be a lot of exciting new content for the next release, particularly when it comes to the main quest and various jobs. We've also started using a new bug tracking tool, which should really help with tracking down and fixing our reported issues.

So in my last blog entry, I promised a look into what we'll be working on in AW over the next several months. I ended up getting busy a little sooner than I expected at the time, but now's as good a time as any, right?

The major thing we'll be working on over the coming months is wrapping up the game's story along with the main quest. Basically, adding an 'ending' to the game where the results of your actions and decisions are described. First, of course, is finishing the events of the main quest. Of course, we'll probably also add some minor content and missing items while we work on this, but the main focus is going to be the main story.

Afterward, our focus is going to shift toward finishing and polishing various areas of the game. Some areas need some more rounding out with content, and in general, there's a long list of small items we need to take care of. This ranges from adding writing to sex scenes to adding planned minor events and scenarios, as well as just putting polish on the rough edges of various systems. We also want to get the body portraits sorted out, at the very least adding skin color details.

Later on, we'll start some of our planned UI refinements and unification, to get the game looking as nice and polished as practical. We also have the big wedding expansion to work on to add marriage and married life into the game.

As the AW Project has progressed, we've been able to get new developers working on things, and we've also been able to add bonus content from freelance writers and even some content submissions. We're going to continue looking at how we can get more bang from your buck. The world of AW is big, so I'm always happy to find a way to bring more of it to you.

I wanted to go into a little more detail about our plans, but time being what it is... I think I'll talk a bit more about the remainder of cursed 2020 in the blog post after our coming release.

Thanks for your support!

There are plenty of uniforms out there that could be made more interesting with some strategic changes. Besty and I probably would have en... 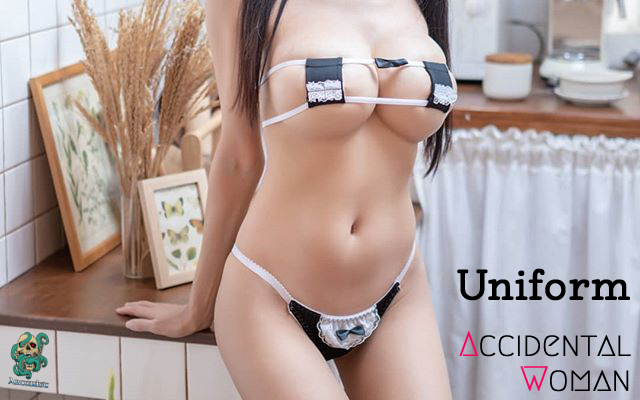